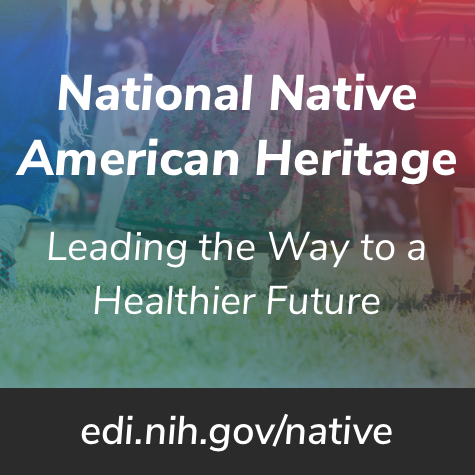 The National Institutes of Health (NIH) recognizes November as Native American Heritage Month. This month offers a perfect opportunity to pay tribute to Native Americans who have made significant contributions to the NIH and our great nation. We encourage you to take the time to learn more about Native Americans History using the timeline below.

1924 - Indian Citizenship Act is passed by Congress, granting citizenship to all Native people born in the US 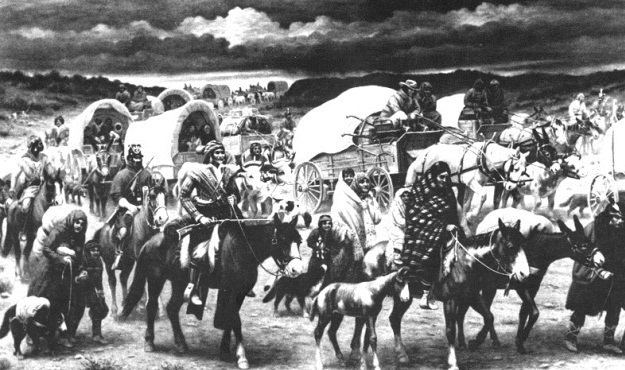 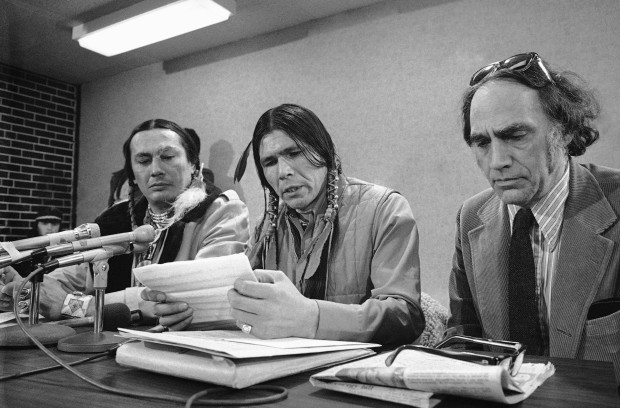 1971 - American Indian Movement held a protest in D.C., where they seized the Bureau of Indian Affairs

1972 - American Indian Movement was one of the sponsors of the Trail of Broken Treaties, a cross country protest and presented a 20-point list of demands from the federal government.

1977 - Felipe Rose is discovered and recruited for the Village People

1978 - American Indian Movement led the Longest Walk, a spiritual walk across the country for tribal sovereignty and protest anti-Indian legislation 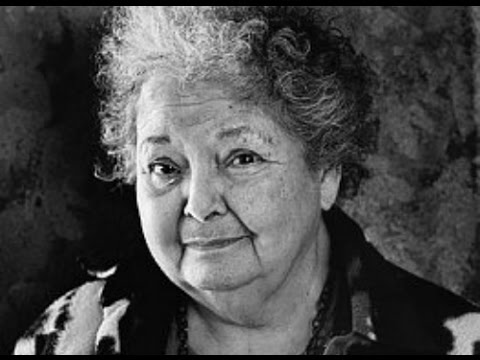 2000 - U.S. Mint issues a dollar coin with the imagine of Sacagawea 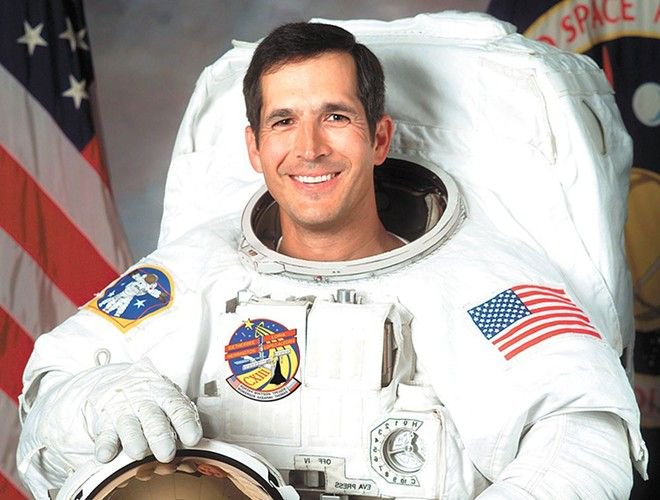 2008 - Coquille Indian Tribe on the southern Oregon coast adopted marriage equality policies, the first tribal nation to do so openly in the US. Recognized as a federal sovereign nation, the tribe is not bound by Oregon’s constitution.

2009 - Federal government agrees to $3.4 billion settlement with Indians who say they were swindled out of royalties overseen by the Department of the Interior since 1887 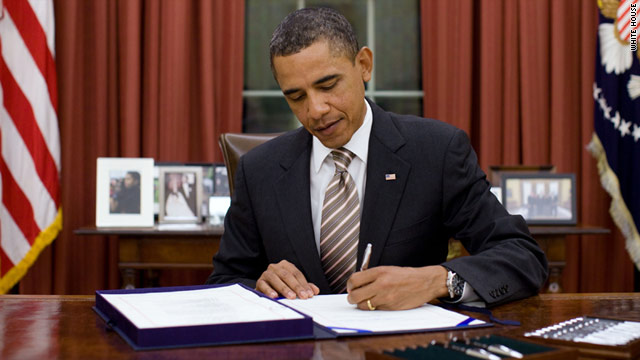