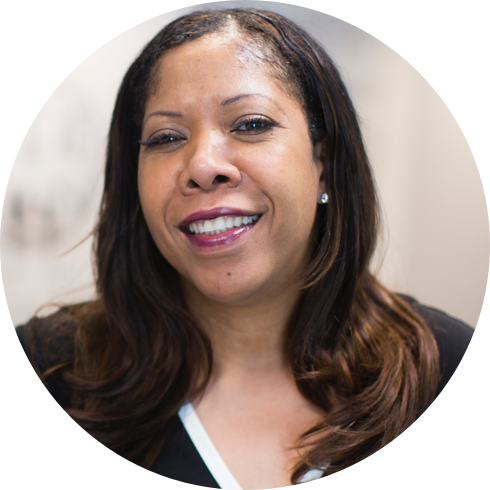 Christine Thompson, formerly served as an EEO Specialist for the Equal Employment Opportunity Program at Pension Benefit Guaranty Corporation (PBGC), where she has spent the last 6+ years. She provided leadership and oversight over PBGC’s Informal complaints process, by promoting the creation of a model EEO program at PBGC through equal employment opportunity, diversity and inclusion. During her time at PBGC, Christine was instrumental in assisting with restructuring the effectiveness of the EEO Complaints processes and forms, eliminating a multi-year case back log and assisted in developing Standard Operating and Investigative Contract Procedures for improved efficiency in the complaints process. Her efforts led to obtaining support for PBGC’s first early intervention program for pre-complaints. Christine conflict resolution strengths of diffusing hostile situations and helping managers see the value of creating win-win workplace resolutions at the lowest level. Additionally, she also served as a committee member and to PBGC’s first successful agency-wide Special Emphasis Program from the ground up from 2009-2012.

In 2010 she was awarded the PBGC EEO Merit Award along with her team for her creation, management and oversight of PBGC’s agency-wide Special Emphasis Program Committee and their work in providing cultural and educational programs to the agency. She is a 2014 graduate of the Federal Asian Pacific American Council (FAPAC) Career Development Mentoring Program (CDP) for High Performers, in support of Executive Order 13583, on establishing a coordinated government-wide initiative to promote diversity and inclusion in the Federal workforce.

Christine graduated Magna-Cum-Laude and obtained her Master of Business Administration (MBA) and Bachelor of Business Administration (BA) both from Strayer University. Christine enjoys spending quality time with her family and friends. She enjoys playing golf, shopping, and the movies. Christine is currently working on starting a non-profit to benefit under privileged children.