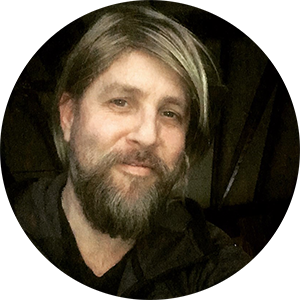 Ryan is on detail from their position as Program Analyst for the Sexual & Gender Minority Research Office (SGMRO) in the Division of Program Coordination, Planning, and Strategic Initiatives in the NIH Office of the Director. In this capacity, Ryan supported all aspects of the SGMRO, including the implementation of the trans-NIH SGM strategic plan, the creation of portfolio analyses, the annual report, and other critical documents and data requests, and provided research and counsel to the senior staff in the SGMRO and across NIH. They also served in a consulting role to staff in the Tribal Health Research Office (THRO) on policy, practice and history of that office on an ad-hoc basis, having worked as a program analyst for that office from 2016-2018.

Prior to the NIH Office of the Director, Ryan worked in consulting at private firms as an evaluator and researcher in human services, and as a clinician. Ryan has worked in a wide range of clinical and research settings, from projects involving the United Nations and national governments to county and city level governments and agencies, always contributing to ground-breaking research and the evolution of services and reporting systems for vulnerable populations. Immediately prior to joining NIH, Ryan was a consultant on Tribal Home VISTA, a child maltreatment fatalities Blue-Ribbon Commission with the city of Los Angeles, and worked as a forensic social worker at a foster care agency in Washington, DC, where they specialized in working with LGBTQ youth. Research interests include environmental health and human-animal interaction as they relate to race, gender identity and expression, sexual orientation and income and service inequality, as well as data pathology and system reform and evolution.