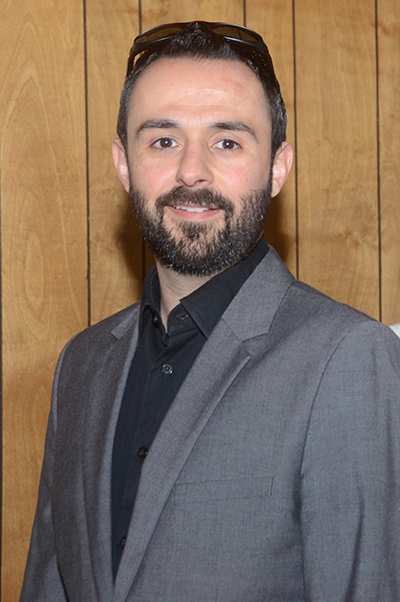 I was born in the geographic middle of California.

What gained you interest in the NIH?

Given their role as a funder, I was interested in working at NIH to bring diversity to the intramural research program with respect to my type of research in addition to as a member of a group underrepresented in the sciences.

What message would you like to send to young Hispanics who are considering going to college?

When the world suggests that you’re not supposed to be in their space, they are wrong. You belong here. You belong in science. There are people around that are interested in helping you succeed. All you have to do is push yourself to reach out to as many people as you can in order to find a few people who will be your mentors.