I've Been Named as Responsible Management Official in an EEO Complaint, Help!

I've Been Named as Responsible Management Official in an EEO Complaint, Help! 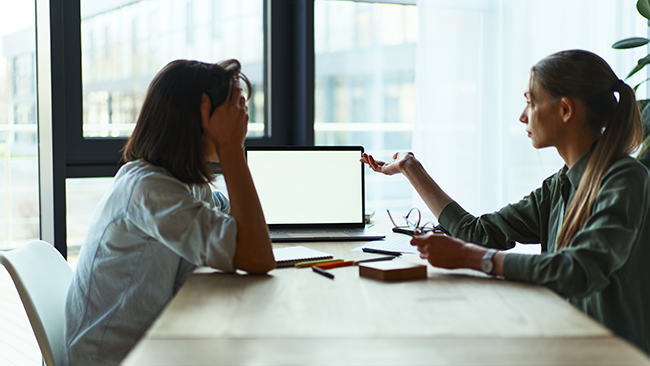 It's more than likely that if you've been a supervisor in the federal government for any length of time, your likely to have been named a Responsible Management Official (RMO) in an EEO complaint. As a person who considers themselves fair and reasonable, you may ask yourself, "how did this happen" and "what are my next steps"?

First, let's identify what is a Responsible Management Official (RMO)?

The RMO defined by regulation is the official(s) who, according to the complainant's allegations, are responsible for the action or made the decision that allegedly harmed the complainant. This means the complainant has identified the individual as being responsible for an action or decision which the complainant believes is discriminatory because of his or her race, color, religion, sex, national origin, age, disability, or in reprisal for prior EEO activity. There can be multiple RMO's named in a case, and RMO's can only be an individual who serves in a Management/Supervisory capacity.

Here are some strategies for helping RMO's manage how they react to EEO complaints. At The Office of Equity, Diversity, and Inclusion (EDI), we find it helpful to remind supervisors that the EEO process is driven by a complainant's belief that they have been wronged, whether that belief is true or not. While we remain mindful that employment discrimination still exits, managers should:

In many instances, the complainant feels that the EEO complaint process is their only course of action, while the manager feels the complaint is a personal attack or considers the complaint baseless or even frivolous. There are often deeper issues that lie beneath the surface of complaints being brought forward. Although complainants may raise issues related to Race, Color, National Origin, Religion, Sex, Disability, and/or Retaliation, most often, resolutions are based on an acknowledgment of the issue, and a plan forward will help prevent escalation of the issue. The best advice we can offer is to try and work towards a resolution, so each side feels heard.