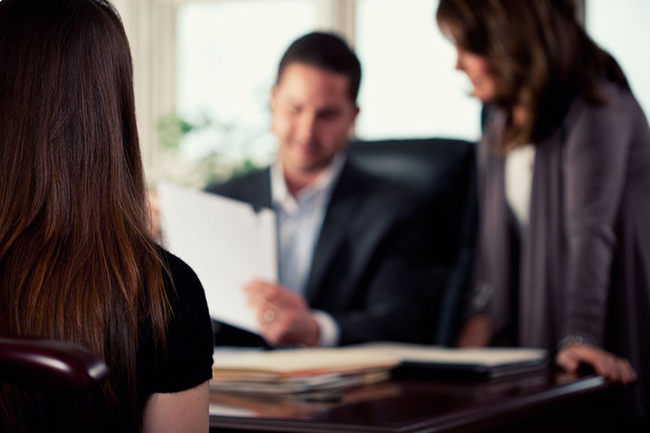 What is a Litmus Test?

A litmus test, most known for its scientific origin can also be defined as a single factor that is decisive and sometimes objective and any factor regarded as a decisive criterion to prompt a decision. There are many examples (illustrating) how a litmus test can be used as a method to measure the effectiveness and reliability of. Below, you will see how the litmus test method can be useful in processing EEO complaints.

In the diversity and inclusion world, the Equal Employment Opportunity Commission (EEOC) is responsible for enforcing federal laws that make it illegal to discriminate in the workplace because of race, religion, color, national origin, age (40 or older), physical or mental disability, equal pay/compensation, genetic information, or sex (including pregnancy, sex stereotyping, gender identity, transgender status and sexual orientation). The EEOC also enforces laws protecting individuals who feel as though they have been retaliated against upon filing an employee discrimination complaint.

The EEO litmus test begins by examining a complaint and determining how the complaint falls within federal discrimination laws. The EEO complaint process has two stages: Informal and Formal: