June 3, 2019
By:
Gaby Zabala-Alemán, Detailee at the Office of Intramural Training and Education 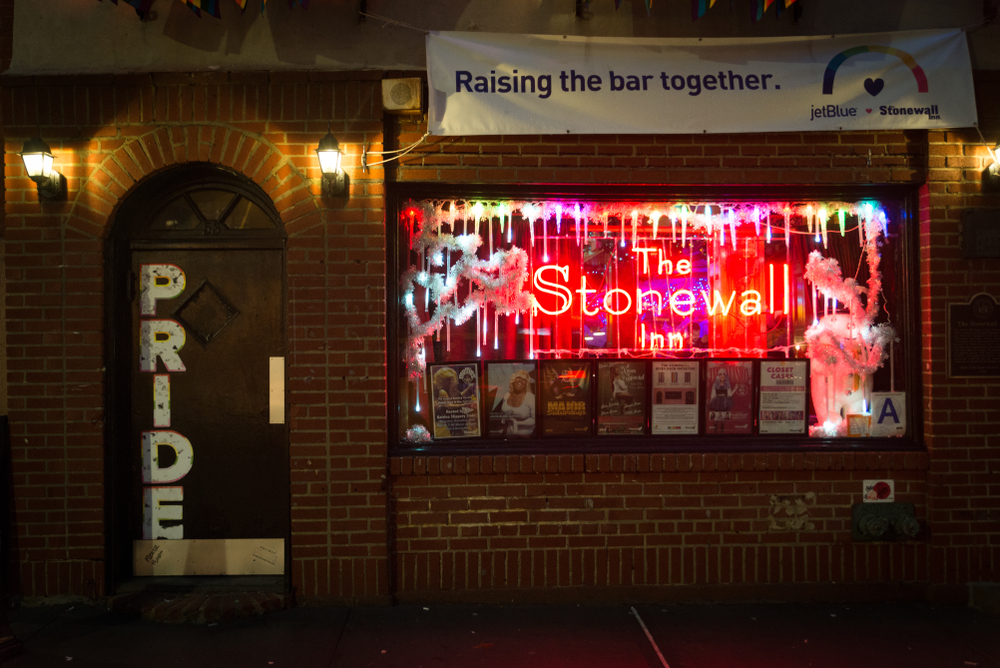 The Stonewall Uprising was an event that would catalyze the LGBTI+ liberation movement as we know it today. The Stonewall Inn was a popular meeting place for the most marginalized people in what would now more appropriately be labeled the LGBTI+ community, including sex workers of color. One of these nights on June 29, 1969 the Stonewall Inn was unexpectedly raided by New York City Police. When tensions between the New York Police and the LGBTI+ residents of Greenwich Village arose, more protests occurred in the following days. In the coming weeks, activists like Marsha P. Johnson and Sylvia Rivera organized groups to create spaces where the LGBTI+ community could gather and be open about their sexual orientation and gender identity without fear.

As the 50th anniversary of the Stonewall Uprising approaches, it is important to highlight the contributions of figures like Sylvia Rivera to the LGBTI+ liberation movement. She was a Latina, of Puerto Rican and Venezuelan descent, transgender woman who struggled with homelessness and substance abuse and used her story to show that the community was not alone. She was instrumental in amplifying the voices of vulnerable members of the LGBTQ+ community such as homeless youth, LGBTI+ inmates, drag queens and transgender people. Marsha P. Johnson and Sylvia Rivera co-founded the Street Transvestite Action Revolutionaries (STAR) in 1970, which offered advocacy and services to homeless queer youth. This organization is regarded today as a groundbreaking model for other organizations in the LGBTI+ liberation movement. The list of contributions Sylvia Rivera made to the LGBTI+ liberation movement goes on and on. She stated "Before I die, I will see our community given the respect we deserve. I’ll be damned if I’m going to my grave without having the respect this community deserves. I want to go to wherever I go with that in my soul and peacefully say I’ve finally overcome[1].

It’s imperative that we take a moment to reflect on the Stonewall Uprising 50 years later. How did this uprising shape the way activism is done today? It goes to show that the most marginalized communities have a voice that needs to be heard and taken into account when writing institutional policies and legislation that affect human rights because after all, LGBTI+ rights are human rights. We must continue working towards a more inclusive and intersectional approach to LGBTQ+ activism. There’s relevance today for progress made by the LGBTI+ rights movement because these activists seeded student and professional organizations such as National Organization for Gay and Lesbian Scientists and Technical Professionals (NOGLSTP) and Out in STEM (oSTEM) that now work to improve the circumstances of LGBTI+ scientists and trainees. Nonetheless, we still have more ground to cover, so I urge you to join your local organizations and contribute to the fight for equality.