The State of the Gender Revolution

The State of the Gender Revolution 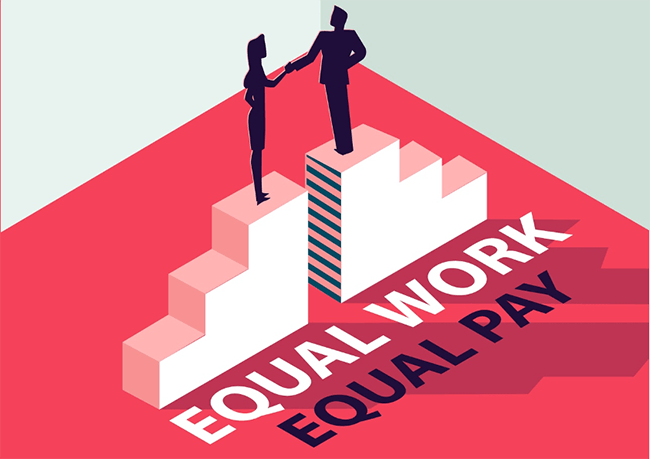 In the past 50 years, the gender revolution has shown remarkable development, with more women in the workforce, earning college degrees, and inching closer to pay equality. The rise of employed women rose dramatically from 1970 to 2018 before it plateaued. Women with college degrees have mostly entered middle management positions once held primarily by men. According to the Brookings Institute, women are largely more educated around the globe, earning more baccalaureate and doctoral degrees than men except for computer science and engineering. Men still make up most of those positions in blue-collar industries.

While the gender pay gap may be closing, it is still not equal across the board. The Brookings Institute analysis reports that based on women and men who work full-time (defined as at least 35 hours/week), in the 1970s, women earned only 60 percent of the wages of men.i In the 1980s and 1990s, women’s earnings rose dramatically to 74 percent, and by 2018, women earned 83 percent. Research shows that predominantly female jobs have systematically lower pay than predominantly male jobs that entail different tasks but require the same amount of education. To continue making strides to further progress towards gender equality and avoid stagnation in employment, fields of study, and the pay gap, the Brookings Institutes proposes, "changes must happen in both institutional policies (by employers or government) and culture (values, beliefs, and preferences). The two can reinforce each other, with each having effects on both the supply and demand side of labor markets."

Recommendations include but are not limited, to subsidized childcare, flexible work schedules, policies, and practices to reduce gender bias in hiring, promotion, and pay. It is widely accepted that women and girls do participate and excel in what was once considered male-dominated roles, activities, and interests like sports, math, and leadership. Contrarily, it is still not as socially acceptable for men to take on roles traditionally thought of as female roles; including being the primary caregiver in their homes. Many institutes support work-life flexibilities; however, many men do not take advantage of these opportunities, furthering the notion that work-life flexibility is meant for women. If it were more socially acceptable for men to use parental leave, it could help eliminate the biases about gender roles, thereby changing the culture.

When we talk about cultural change in fields of study and occupations, it underscores the importance of outreach and mentoring beginning in childhood for boys and girls. In order to challenge what we know to be traditional gender roles, social and cultural messaging can positively affect the demand-side by changing employers’ assumptions about women’s interests, abilities and skills to perform at a level worthy of equal pay without question.

By keeping our foot on the gas towards gender equality through cultural and institutional change, the gender revolution will result in a win for everyone.