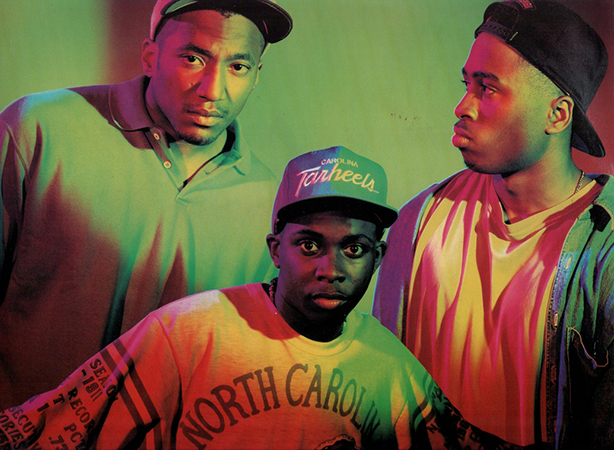 Three out of four posed on the amphitheater stage in Seattle. It was the 2008 Rock the Bells Tour. The emcees of the evening — Q-Tip and Phife Dawg — stood at the edge of the platform. The early crowd was within arms length and any overzealous fan could easily grab hold of the rap icons. But these fans were disciplined. They journeyed for 20 years with A Tribe Called Quest (ATCQ) down a road of cultural enlightenment. The rap group had arguably become one of the most respected and successful acts in hip-hop history. The “mystic man” Jarobi (the oft-coined spiritual mascot of the group) was somewhere behind the scenes probably. Deejay Ali Shaheed Muhammad pressed pause on the track and Tip addressed the crowd:

I want everybody to put up a solidary fist up in the air, everybody. We all, right here, you know what I’m saying...we represent this philosophy, this group of ideas. I look out in the crowd, I see white, I see black. It makes me feel proud to be a part of it. So, on the count of three, I want us all to say “power”.

We are powerful people. We out, man. 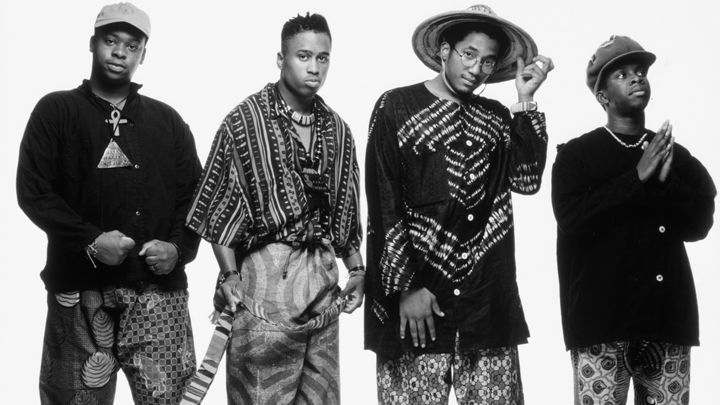 The iconic platinum-selling artists of hip-hop’s golden age thanked the crowd with applause of their own, lost only in the deafening cheers of their fans. They exited the stage for what they respectively declared as their last show together (it wasn’t). It was the tour for which the group came together, in part, to help the self-proclaimed “sugar addict,” the late rapper Phife Dawg—real name Malik Taylor—with finances to fight his battle with diabetes. He died on Tuesday, March 22, 2016 at the age of 45 from complications of the disease.

Phife Diggy shares some of his story of battling diabetes in Michael Rapaport’s 2012 documentary Beats, Rhymes and Life: The Travels of A Tribe Called Quest. In a review of the film, writer Lakeia Brown describes how “they pushed boundaries and challenged the norms that hip-hop so often settles into...” Lakeia was right. Counter-narratives are so critical in achieving diversity and inclusion in any space: in the classroom, in the boardroom, in sports, and in society and its subcultures. A Tribe Called Quest (ATCQ) played a critical role in achieving acceptance (not merely tolerance) in social spaces. They diversified hip-hop culture by dislodging from common themes found in the lyrical content and subject matter. They challenged “acceptable” personas of masculinity. They countered false narratives of black culture held by black people, whites, and adopters of hip-hop culture around the globe.

Phife and Tip traded lines of smooth poetry about the realities of their environment, their experiences, bizarre episodes, and inner visions of the world outside the New York. Their voices, married with tracks produced by Shaheed, paid homage to the sounds and vision of the Jungle Brothers and De La Soul. They were all friends of the Native Tongues movement of the late ‘80s, which had begun to spill over into the early ‘90s. ATCQ would pioneer the alternative hip-hop (backpack rap) genre into what they helped establish as hip-hop’s greatest years.

They were a breath of fresh air at the height of the coastal divide between the West’s reality (gangsta) raps and the East’s flashier battle raps. ATCQ borrowed from both sides of the aisle.

They set themselves apart by incorporating layered jazz instrumentals alongside the necessary record scratch. Tribe records created a metaphysical space for retreat and reasoning. They were a relief to those who remained patient throughout the downward spiral of the superficial rap trend that would gain power and popularity and, inevitably, plague the early 2000s. 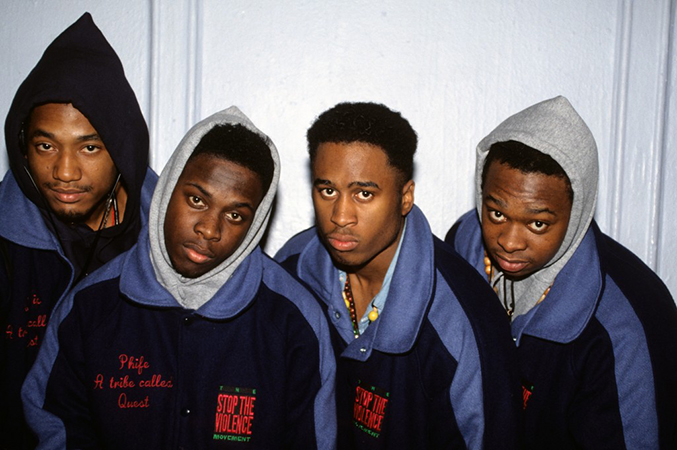 In the early days (the Zulu Nation days), the quartet rocked dashikis and prayer beads around their necks on stage and in their music videos. The members evolved to custom “Stop the Violence” track jackets (but kept the beads) as they blazed over innovative beats with witty, intellectual lyrics like “Word Play”.

Q-Tip:
Power. People really get caught with this on different levels
Power controls your life.
Money: The companion of the first. Some people tend to worship
And we know this ain’t right

Phife:
Miserable is what your whole crew will be
If you’re not original and you show no strategy...

Q-Tip:
Knowledge. When the mind accept facts.
On this plane livin, knowledge be the key, black
Understanding. Getting a grip on what’s revealed
When sh** be real, can’t give understanding back

“Tribe made it cool to be weird, eclectic, and expressive” (Brown). They were the existential rap group about whom we desired to know more. Through their bold expression we became excited about our own individuality, our human instincts, our personal tastes and preferences, our likes and dislikes. Through beats, rhyme, and just plain lived experience, the New York natives captured the imagination of young people around the globe. And we felt liberated in joining the expedition.

This was A Tribe Called Quest. They were as difficult to label then as they are now. They are a portmanteau of some sort… Perhaps “metromusical” could describe ATCQ — an experiment that combined an urban post-industrial lived experience with meticulous attention to the street politics and music [gospel, blues, jazz, rap] that had come to define black and popular culture. Or it may be that some genies are not meant be bottled. If the latter, then this is the case with Tribe.

In a phrase, ATCQ was “smooth with the roughness,” which by its nature altered the black masculine landscape.

Could Black males accept anything but the hardcore persona thrust upon them in order to survive and thrive in street urbanity? Would their counterparts accept the same, as partners, lovers, or friends?

Q-Tip:
You be all vexed cuz she got it going on
You don’t wanna fight cuz you know that you’re wrong...
...This is the case, the situation is sticky
Should you try to kiss or hint towards a hickey?
Not even, you can ask Steven
If the vibe ain’t right, huh, ya leavin
Hit the road Jack and all of that.

Yes. Among other things, ATCQ provided a contemporaneous counter-narrative to the “hit-it-and-quit-it” (double entendre) bat-wielding imagery of Naughty by Nature, whose very name reinforced the white imagination of black males. ATCQ normalized a casual matter-of-fact confidence, with respect to social presence, that black men could adopt.

There are more examples (specifically concerning self-identification), but the takeaway here is that ATCQ had a way of sending messages to the black community. They offered an alternative to black males in more than one way. Their dress, their global reach and popularity across class and racial lines, their social awareness, and their powerful messaging. Perhaps most of all, the impact of A Tribe Called Quest was their ability to reshape social narratives. This is why they are remembered so well. They are hip-hop’s counter narrative because they demythologized and undermined the dominant structures that license to being “othered.”

They did so while effectively carving out a niche for many musicians to come who might have otherwise been cast-out and labeled corny or soft, simply for daring to analyze the times through rhyme. Arrested Development, Common, The Roots, Talib Kweli, Outkast, The Black Eyed Peas, even Kendrick Lamar. A wave of artists, most of whom are household names, take their cue from the Tribe.

Stereotypes are very powerful; counter-narratives challenge and deconstruct those stereotypes so that individuality or humanness can prevail over false constructs of the imagination. This is the link between anyone (hip-hop lover or not) and the Tribe.