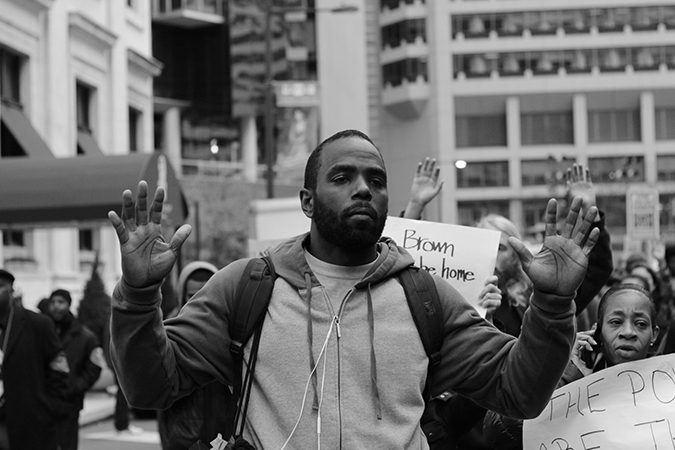 As public servants, we have a special trust relationship with the public we serve. That trust relationship is among the highest duties one can have to another. Cities like Ferguson, New York City, Cleveland, Chicago, Detroit, Texas City and recently, neighboring Baltimore, have seen civil unrest. The names, lives, and tragic deaths of Eric Garner, Michael Brown, John Crawford, Rekia Boyd, Aiyana Jones, Tamir Rice, Walter Scott, Sandra Bland, and Freddie Gray have given rise to many impassioned conversations. In the hope of shaping a constructive dialog, the Office of Equity, Diversity, and Inclusion (EDI) is taking this opportunity to discuss the unavoidable reality of unconscious bias and how it impacts decisions. In this article, we hope to clarify what unconscious bias is, how it affects us, and provide suggestions on how to increase your self-awareness and initiate positive change.

What is unconscious bias and how can it influence our decisions?

Unconscious bias is a positive or negative mental attitude towards a person, thing, or group that a person is unaware of having. 1The content of our unconscious biases are developed from an early age based on our life experiences and repeated exposure to certain societal messages or ideas. 2For the purposes of our discussion, we are using the term “unconscious bias;” however, it is important to recognize that other articles may use the terms “implicit bias” and “implicit social cognition,” all of which generally refer to the same concept.3

Perhaps just as important as understanding what unconscious bias is, is understanding that bias is a normal part of human behavior. In order to make sense of a complex world, our mind categorizes things and people based on how they fit into our past experiences and then associates values with those categories such as good or bad; right or wrong; safe or unsafe.4 These valued categories, or biases, help us to survive by allowing us to make snap decisions that can save us from danger or protect our families and livelihoods.5 Unfortunately, our mind is categorizing, valuing, and forming biases on an unconscious level. What this means is that we may take actions that are unintentionally discriminatory in nature based on personal biases that we are completely unaware of.

Coming Next Week – Part 2 of 3: Why is Unconscious Bias Important?