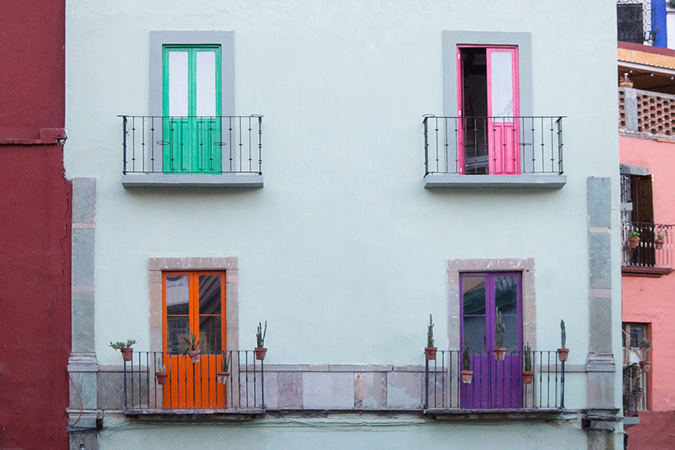 This comprehensive resource, published by the Pew Hispanic Center, depicts the richness of the U.S. Hispanic/Latino population in a collection of reports based on social science research including economic, demographic, and public opinion studies. Each statistical profile for each sub-group describes the demographic, employment, and income characteristics of a Hispanic origin population residing in the 50 U.S. states and the District of Columbia. The characteristics of an origin group are also compared with all Hispanics and the U.S. population overall. The profiles use data from the 2010 American Community Survey and data published by the U.S. Census Bureau.

Here’s a brief summary of the project:

The Pew Research Center has developed a project showing that the U.S. Hispanic/Latino population is significantly diverse. Represented among the 51.9 million Hispanics/Latinos in the United States are individuals who trace their heritage to more than 20 Spanish-speaking nations worldwide. Hispanics are also the nation’s largest immigrant group and one of its fastest growing populations. According to the Census Bureau, Hispanic population growth between 2000 and 2010 accounted for more than half of the nation’s population growth. The Pew Research Center's Hispanic Trends Project provides comprehensive overview and the growing impact of this segment of the U.S. population on has on the nation.

The Pew Research Center informs the public about the issues, attitudes and trends shaping America and the world. It is regarded as a leading source of public opinion polling, demographic research, media content analysis, and other empirical social science research.

Learn more about this subject.