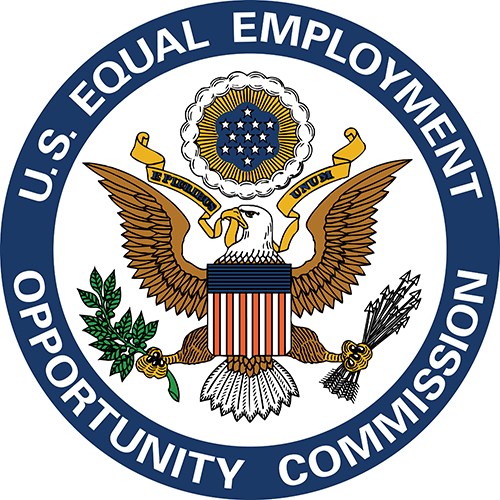 In the landmark EEOC lawsuits filed on behalf of employees in Maryland and Pennsylvania, the two employees allege that they experienced discrimination based on their sexual orientation. The Maryland case was filed on behalf of Yolanda Boone who worked at Pallet Companies in Baltimore. Ms. Boone identifies as a lesbian. She alleges ongoing workplace harassment to include being assigned to night shift hours and a series of very disparaging remarks about her sexual orientation. The Pennsylvania case was filed on behalf of Dale Baxley who worked as a telemarketer for Scott Medical Health Center in Pittsburgh. He alleges that he was verbally harassed and that homophobic slurs were used on numerous occasions. Mr. Baxley also alleges that he reported this behavior to his boss but no action was taken to curtail the behavior.

In a recent press release, the general counsel for the EEOC stated that by filing these lawsuits the “EEOC is continuing to solidify its commitment to ensuring that individuals are not discriminated against in workplaces because of their sexual orientation.” The attorney for Mr. Baldwin stated that this case could be even bigger than the marriage equality ruling in June, providing state employees with rights for filing sexual orientation discrimination complaints against their employers. Civil rights supporters will be watching the rulings and appeals in these two cases very closely.

At the NIH, Dr. Collins recently issued a policy statement articulating that NIH should ensure that all employees and applicants to the NIH be free from discrimination and he specifically cites gender identity and sexual orientation discrimination.