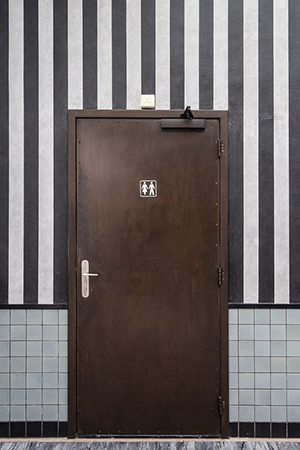 The Federal government’s commitment to being a model employer requires it to address challenges to achieving equity, diversity, and inclusion. One of these challenges is discrimination against transgender employees. In a recent decision by the Equal Employment Opportunity Commission (EEOC), the EEOC addresses two distinct issues involving the rights of transgender employees. These issues are:

Ms. Tamara Lusardi was a civilian employee with the Department of the Army at Redstone Arsenal in Huntsville, Alabama. In 2010, Tamara began the process of transitioning her gender presentation from male to female. In part, she legally changed her name, worked with Office of Personnel Management (OPM) to change her name and sex on personnel records, and met with supervisors to discuss presenting as a woman in the workplace. Tamara agreed to use a private restroom during the initial period of her transition to assist her coworkers as they became accustomed to seeing her as a woman. On two occasions, when the private restroom was unavailable, Tamara used the women's restroom. Both times she was confronted by a supervisor who informed her that she was required to use the private restroom until she could show proof of having undergone "final surgery". Tamara’s supervisor also repeatedly referred to her by her former male name and male pronoun in the presence of others in a manner intended to mock or humiliate her.

In its decision, the EEOC addresses the first issue listed above by stating that an agency cannot deny a transgender employee, who has transitioned to the opposite gender, the use of restroom facilities that corresponds with his or her gender. The EEOC established that Title VII of the Civil Rights Act of 1964, which is a federal law that prohibits employers from discriminating against employees on the basis of sex, race, color, national origin, and religion, does not require an employee to provide proof of a medical procedure as a prerequisite for equal opportunity. Therefore, an agency may not determine access to facilities on the basis of the completion of medical procedures. The EEOC also pointed out that a gender transition plan might include the use of a private facility for a limited period of time but, an employee is always protected against discrimination.

As it relates to the second issue, the EEOC determined in this case that the supervisor’s repeated, uncensored use of Tamara’s former male name and pronoun was intended to mock or humiliate her. This intentional use of her former gender pronoun and name created a sex-based hostile work environment.