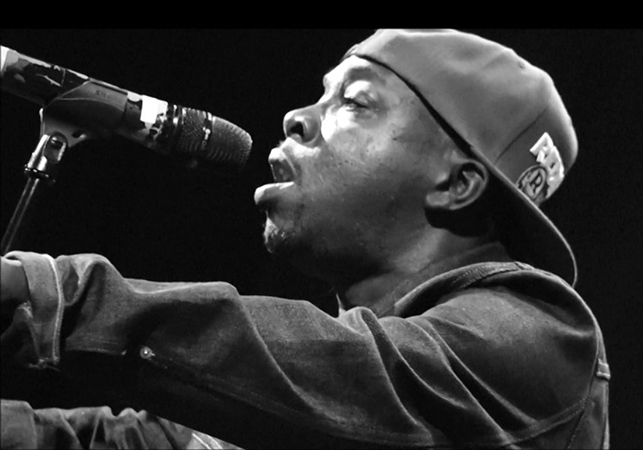 In a CNN article on May 2015, Jethro Mullen endeavors to validate the theories of a number of scientists, whom attempt to prove that rap music is the most important music since the 1960s. Though the jury is still out on the answer to Mullen’s question, we can surely say that the impact of rap music on American culture is greater than significant. In the 1990s, widely considered by avid listeners as hip-hop’s golden age, one particular group called A Tribe Called Quest emerged as a leader in this musical shift.

A Tribe Called Quest was an American hip-hop trio that was formed in 1985. They were comprised of Q-Tip, MC Phife Dawg, Ali Shaheed Muhammad, and Jarobi White. They were the pioneers of the Native Tongues Posse, a collective of conscious, alternative rappers. The Posse was made up of a number of New York rappers who were known for their positive-minded, good-natured lyrics that told the stories of the streets on which they were raised. They focused on a variety of topics ranging from spirituality, race, sex, social justice and social status. They were true innovators who thought outside of the box in which they lived, changing the rap music landscape by shifting the focus from a primarily gangster rap culture dynamic to a one focused on self-expression and social awareness. They made rap a malleable apparatus that could be shaped and deployed to inspire fans and many future rap artist that followed behind them.

On March 22, 2015, one of the original members of the group was lost to his battle with diabetes. Malik Taylor went by the stage name, MC Phife Dawg. His loss results in a distinctive gap in the diversity of rap music. However, we can still truly say that Phife has eternally imprinted his musical messages of differences and appreciations for the world to cherish. He rapped the recognizable and nostalgic lines “I like 'em brown, yellow, Puerto Rican or Haitian. Name is Phife Dawg from the Zulu Nation.” Throughout Phife's career, his messages demonstrated a clear and recognizable love for people regardless of background or social status. He stood 5-foot 3-inches and often, in songs, he referred to himself as the “5-foot assassin,” referring to his sharp lyrical acumen and ability to slay the musical sound tracks over which laid his poetry.

Phife and his counterpart Q-Tip started a movement that challenged the macho posturing of rap and hip-hop, helping to move to a broader acceptance of individuals with physical and cultural differences, helping to make the classic sound that belonged to none other than A Tribe Called Quest. They were a universal symbol of individuality, diversity, and acceptance.