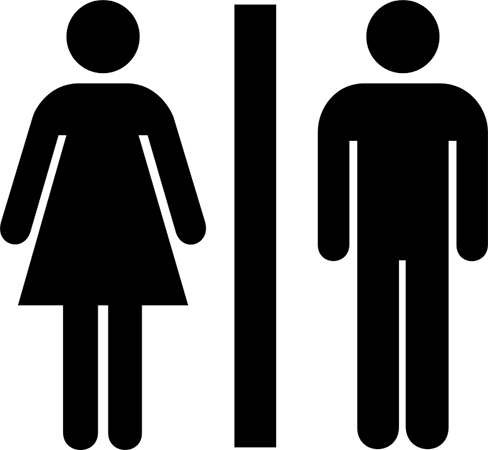 Recently, North Carolina captured the attention of the nation with a new law that prohibits cities and local governments from passing antidiscrimination measures to protect sexual and gender minority (SGM) people.

On February 22, 2016, Charlotte, NC passed an ordinance expanding North Carolina’s anti-discrimination laws to protect lesbian, gay, bisexual, transgender (LGBT) or persons who are SGM in places of “public accommodation”– which among other things, would ensure the rights of transgender people to utilize public bathrooms and other related facilities according to the gender they identify as. This ordinance was to go into effect April 1, 2016.

On March 23, 2016, the North Carolina General Assembly, in a special session, proposed and passed the House Bill 2 (HB2): the Public Facilities Privacy and Security Act—or the “bathroom bill”—to repeal Charlottes' ordinance as well as nullify any local ordinances around the state that would extend equal protections for SGM people. That evening, North Carolina Governor Pat McCrory signed HB2 into law and later tweeted that the “[o]rdinance defied common sense, allowing men to use women’s bathroom/locker room for instance. That’s why I signed bipartisan bill to stop it.”

“It is the policy of the Federal Government to treat all of its employees with dignity and respect and to provide a workplace that is free from discrimination whether that discrimination is based on race, color, religion, sex (including gender identity or pregnancy), national origin, disability, political affiliation, marital status, membership in an employee organization, age, sexual orientation, or other non-merit factors.” This is guidance from the Office of Personnel Management (OPM). More guidance can be found on the OPM website for both managers and employees regarding the employment of transgender individuals in the Federal workplace.

Learn more about NIH trainings to promote awareness and education on the needs and concerns of SGM populations by visiting the SafeZone page on our website.