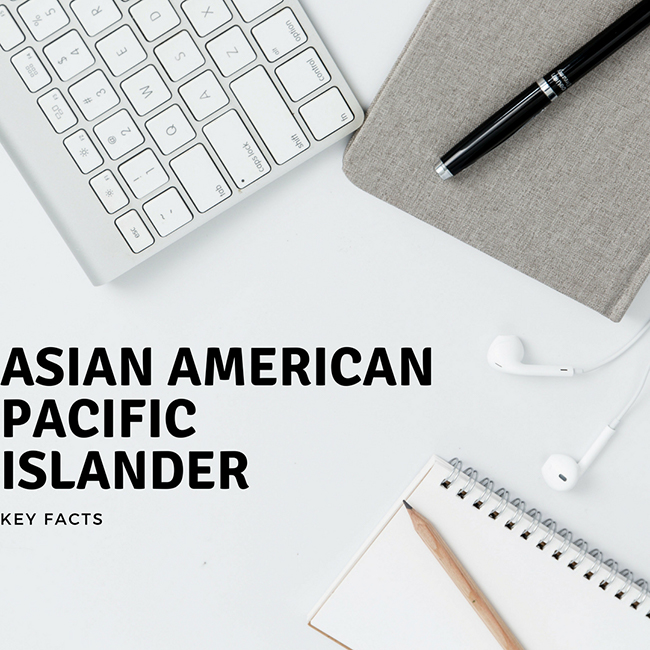 This month offers a perfect opportunity to pay tribute to Asian Americans and Pacific Islanders who have made significant contributions to the NIH and our nation. We encourage you to take time this month to learn more about the achievements and sacrifices AAPIs make and gain a deeper understanding of the community’s uniqueness.

Take a look at this timeline of Asian American events and list of Science, Technology, Engineering, Math (STEM) trailblazers and Nobel Laureates to learn more about important historical dates and individuals in the AAPI community who have made remarkable contributions in the world. In addition, check out these profiles of other AAPI individuals who have served the NIH. 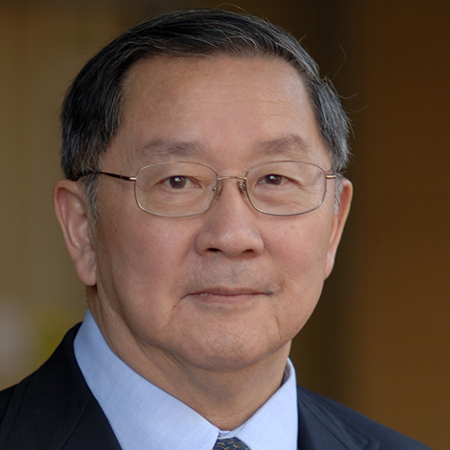 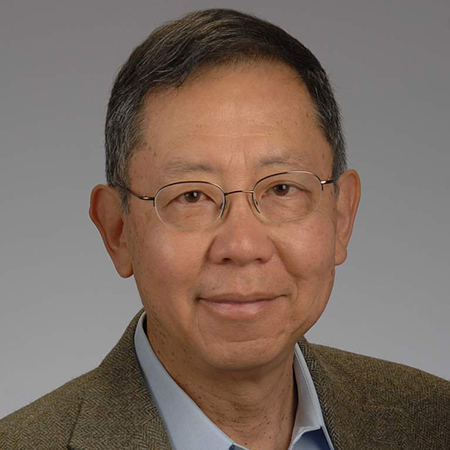 Dr. Richard Nakamura was appointed to the position of the Director of Center for Scientific Review (CSR), National Institutes of Health in December 2012.

The Nobel Prize is a yearly, international prize for accomplishments in Physics, Chemistry, Physiology or Medicine, Economics, Literature, and Peace and has been awarded to over 800 individuals since 1901.

Asians have been the recipients in all Nobel award categories. The first Asian recipient, Rabindranath Tagore, was awarded the Literature Prize in 1913.

To date, there have been 69 Asian winners of the Nobel Prize, 11 within the Physics, Chemistry and Physiology/Medicine categories. They are listed below.