Domestic Violence on the Rise

Domestic Violence on the Rise 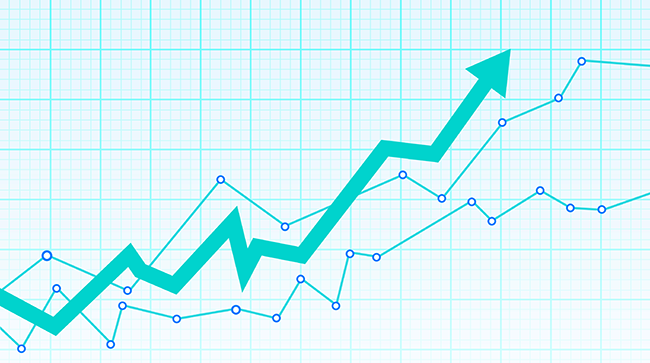 Months have passed since we have transitioned to a new normal of some working from home, wearing the hat of an employee, teacher, parent, and spouse, and responding to such an unpredictable world. Tension is up as COVID-19 cases on the rise, nightly videos of social injustice and civil unrest, screaming matches in grocery stores between the unmasked and the masked, unemployment is high. Meanwhile, domestic abuse rates are climbing.

The Center for Disease Control (CDC) reports that Intimate Partner Violence (IPV) is a serious, preventable public health problem that affects millions of Americans. The term “Intimate Partner Violence” describes physical violence, sexual violence, stalking, or psychological harm by a current or former partner or spouse. This type of violence can occur among heterosexual or same-sex couples and does not require sexual intimacy.

According to the CDC report, Preventing Intimate Partner Violence Across the Lifespan: A Technical Package of Programs, Policies, and Practices, the burden of IPV is not shared equally across all groups. Many racial/ethnic and sexual minority groups are disproportionately affected by IPV. Data from the National Intimate Partner and Sexual Violence Survey (NISVS) indicate that the lifetime prevalence of experiencing contact sexual violence, physical violence, or stalking by an intimate partner is 57% among multi-racial women, 48% among American Indian/Alaska Native women, 45% among non-Hispanic Black women, 37% among non-Hispanic White women, 34% among Hispanic women, and 18% among Asian-Pacific Islander women. The lifetime prevalence is 42% among multi-racial men, 41% among American Indian/Alaska Native men, 40% among non-Hispanic Black men, 30% among non-Hispanic White men, 30% among Hispanic men, and 14% among Asian-Pacific Islander men.

Additionally, the NISVS special report on victimization by sexual orientation demonstrates that some sexual minorities are also disproportionately affected by IPV victimization; 61% of bisexual women, 37% of bisexual men, 44% of lesbian women, 26% of gay men, 35% of heterosexual women, and 29% of heterosexual men experienced rape, physical violence, and/or stalking from an intimate partner in their lifetimes. Regarding people living with disabilities, one study using a nationally representative sample found that 4.3% of people with physical health impairments and 6.5% of people with mental health impairments reported IPV victimization in the past year. Studies also show that people with a disability have nearly double the lifetime risk of IPV victimization.

As you can see, IPV can happen to anyone regardless of profession, economic status, race, or gender identity. You are NOT alone. There is help. Tell your doctor, contact the Employee Assistance Program (EAP), use a safe computer or phone, seek help with a local shelter, or call 911 or the National Domestic Violence Hotline at 1-800-799-7233.