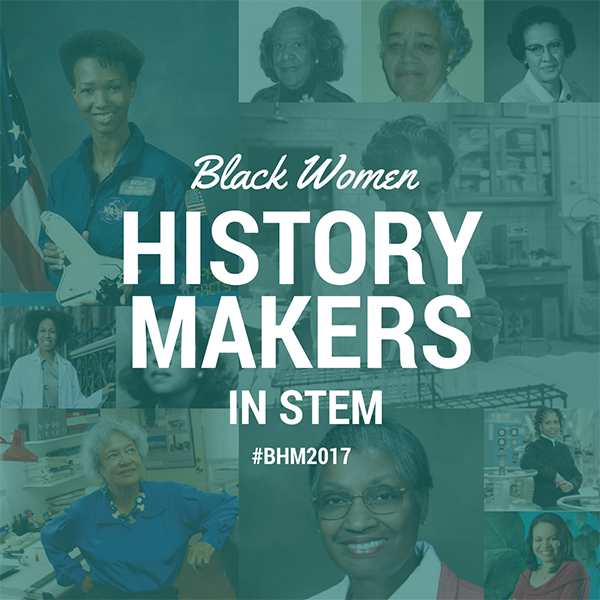 This year we celebrate the accomplishments of Black women history makers in Science, Technology, Engineering, and Math (STEM). These bright ladies, among many others, are pioneers in STEM and have paved the way for many individuals in these fields. The inspiring selection of profiles highlight their accomplishments and journeys. We hope you enjoy the series of profiles over the course of Black History Month 2017. Follow the NIH Black History Month campaign on Instagram and Twitter. 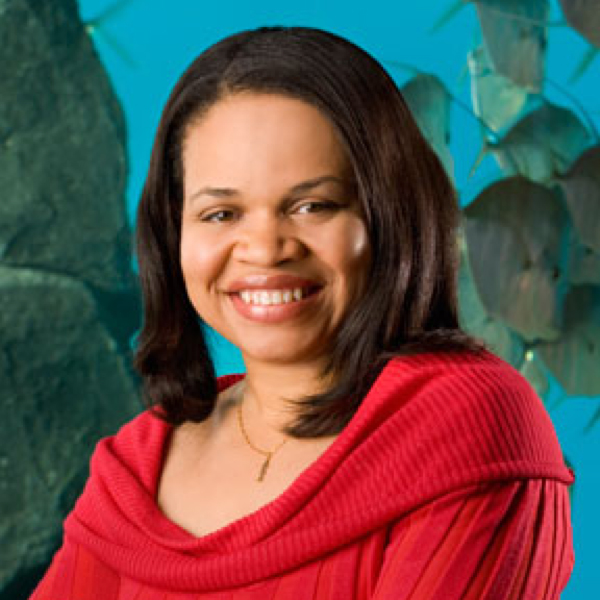 Dr. Johnson is the first Black woman to graduate with a doctorate in oceanography from Texas A&M University. Dr. Johnson has taught at several universities across the country and currently serves as the Executive Director of the Institute for Broadening Participation and as the Assistant Vice Provost for Faculty Recruitment at the University of Texas in Arlington. In January 2010, she received a Presidential Award for Excellence in Science, Mathematics, and Engineering Mentoring in recognition of her professional achievements and diversity-related activities. Read More. 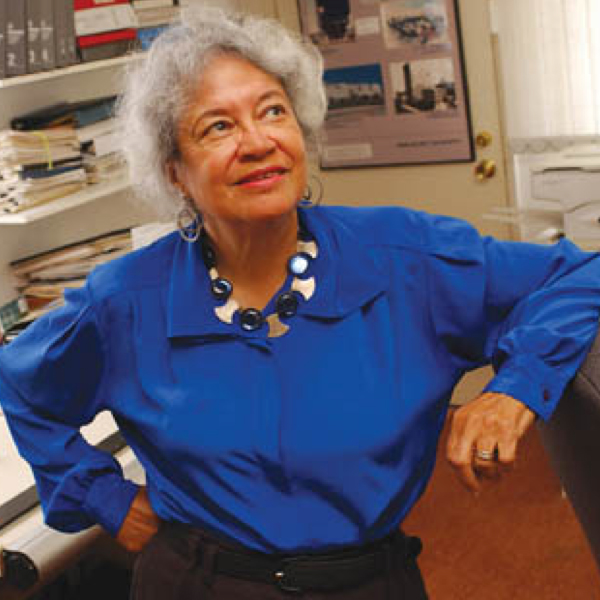 Norma Sklarek was born in Harlem, New York and was a graduate of Columbia University. Sklarek was the first Black woman to earn an architect’s license in the state of New York. Later in her career, she started her own all-women architect firm. Sklarek’s spirit and work left an imprint on the world as her work can still be seen nationally and internationally. Two of her most well-known projects are the American Embassy in Tokyo and Fox Plaza in San Francisco. Read More. 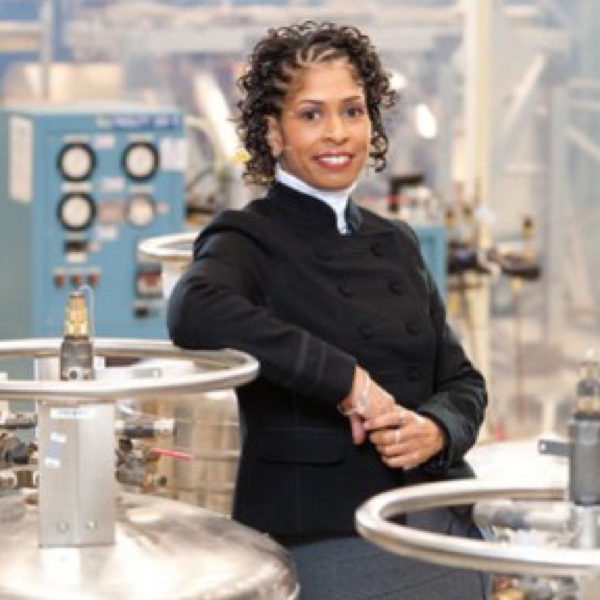 Aprille Ericsson-Jackson is a native of Brooklyn, New York. She attended Massachusetts Institute of Technology before attending graduate school at Howard University. She was the first Black woman to earn a Ph.D. in mechanical engineering from Howard University and to receive a Ph.D. in engineering at the National Aeronautics and Space Administration (NASA) Goddard Space Flight Center. Read More. 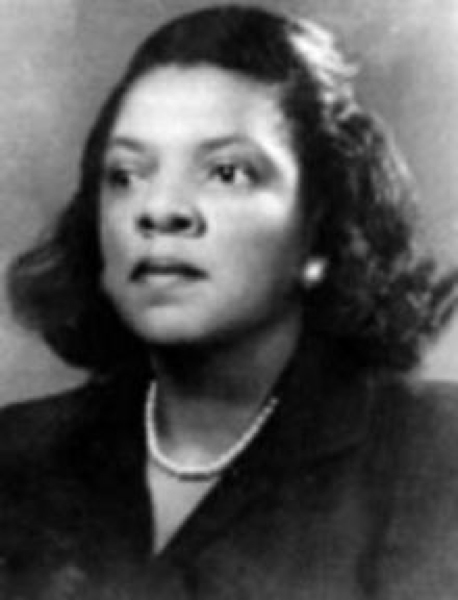 In 1949, Dr. Marjorie Browne was the third Black woman to earn a Ph.D. in mathematics. As a scholar, Dr. Browne received numerous prestigious awards and grants that helped to advance her research including a grant from the Ford Foundation and funding from technology giant IBM. In 1960, with the IBM funds, she became one of the first scientists to set up an electronic computer lab at a historically Black college, then known as North Carolina College and now known as North Carolina A&T University. Read More. 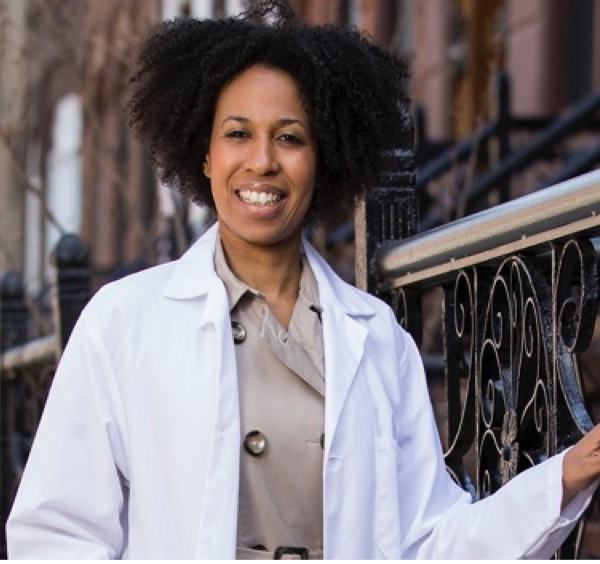 Dr. Aletha Maybank is a highly respected physician. Her medical interests and areas of expertise include preventive medicine; nutrition and fitness; maternal and child health; cancer; HIV/AIDS; community health; and health inequities. Dr. Maybank focuses on creatively using her medical degree to make changes in the quality of healthcare nationally and internationally and is making strides in the political arena. Dr. Maybank launched a campaign to bring the faces of real-life African-American doctors to the popular children’s animated series, Doc McStuffins, to inspire young Black girls to pursue medical professions. Dr. Maybank currently serves as the Assistant Commissioner of Health for the New York City Department of Health. Read More.