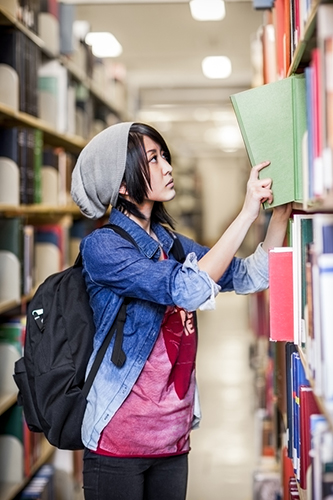 Stereotypes are damaging because they reduce the identities and experiences of a diverse group of people into oversimplified ideas and caricatures. Many stereotypes exist related to the Asian American and Pacific Islander (AAPI) community. Two are particularly offensive and damage how people perceive individuals and the AAPI community.

One stereotype is that all Asian Americans are of the same background or national heritage. Many people are either unable or unwilling to distinguish between different Asian ethnicities such as Japanese American, Chinese American, Filipino American, Indonesian American, etc. This becomes a problem because people generalize certain philosophies or practices about one or a few Asian Americans to the entire Asian American population. The result is that we may reduce or overlook important differences between Asian ethnic groups.

The second stereotype is that many non-Asians assume every Asian they meet, see, or listen to is a foreigner. People sometimes can’t distinguish that many Asian American families live in and have been U.S citizens for a number of generations. When Asian Americans are perceived as foreigners, it becomes easier to think of them as not fully American and deny them the same rights as others Americans.

The Asian American and Pacific Islander community is incredibly diverse. Learn more about this group.