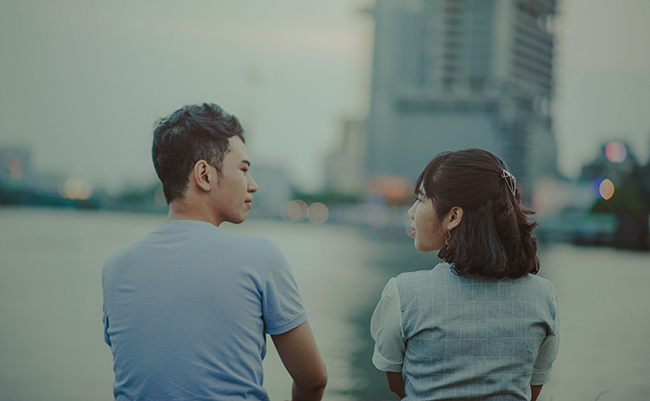 The good news is, cervical cancer can be treated if abnormal cells are found early enough. Many studies have shown that regular screening with the Papanicolaou (Pap) test is linked with dramatic reductions in cervical-cancer deaths.

The American Cancer Society recommends yearly Pap screening for women aged 21 to 30 and screening every two to three years for women over age 30 who have had three normal tests in a row. About 90 percent of women whose cervical cancer was detected by a Pap test will survive.

The medical world still isn't sure exactly what causes liver cancer, but one thing is clear: Asian Americans and Pacific Islanders have the highest incidence of liver cancer of any racial or ethnic group in the United States.

According to studies by the National Cancer Institute, liver cancer strikes Chinese, Filipino, Japanese, Korean, and Vietnamese populations at rates that range from 1.7 to 11.3 times higher than those among Caucasian Americans. The highest percentage of cases occurs in Vietnamese Americans. Vietnamese men have the highest rates of liver cancer of any racial and ethnic group in the United States.