Should the EEOC Extend Age Discrimination Protection to those Under 40?

Should the EEOC Extend Age Discrimination Protection to those Under 40? 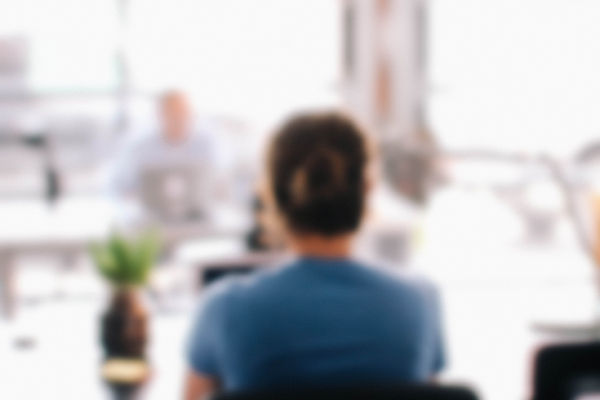 Original Sources: Millennials: The new victims of age discrimination?; Age Is Just a Number. Age Discrimination is Trickier.; Why Gen X Is So Pissed at Millennials

Many of us believe without a doubt that discrimination against individuals over the age of 40 happens far more than those who are younger. However, some Millennials, those born from the early 1980s to the early 2000s, also feel greatly discriminated against. According to Scott Wooldridge, attitudes and stereotypes about Millennials include "negative ideas such as thinking that young workers are lazy, unpredictable, unreliable, unprofessional, and not willing to follow the rules of workplace conduct," possibly resulting in these young professionals unable to obtain positions.

As it stand now, these individuals under age 40 have no recourse to file a complaint for discrimination at the Federal level. Why the difference in the age brackets at the Federal and State law?

"In this sense, the [ADEA] law doesn’t turn on categorical distinctions like race or sex. It doesn’t prohibit ageism per se. It prohibits ageism against people over 40. That raises the question of how the law works when an employer doesn’t discriminate against everyone over 40, but only a subgroup," states Bloomberg View columnist, Noah Feldman.

Feldman references a case in which a company discriminated against individuals 50 and older in the course of layoffs in 2009, but did not discriminate against people younger than 50. Plaintiffs argued that the layoff patterns were evidence of disparate impact. The company defended itself by stating that if all workers over 40 were included in the analysis, there would not have been a significant finding of disparate impact, and therefore, the plaintiff should not be allowed to allege discrimination based on a subgroup of those protected by the statute (those over 50). Feldman states, "It makes no sense to treat age discrimination as an on-off switch: Age is not a discrete category." With the ever-changing landscape of the workplace, who knows what future EEOC courts will consider with regard to those under 40. Staff writer at @WeAreMel, John McDermott states, "...millennials may be the most economically challenged generation in American history. Unemployment rates for young workers hovered near 20 percent in the wake of the Great Recession, the highest such rate since the Department of Labor began tracking the number after World War II. Wages for 20-something college grads declined over this same period, while student loan debt topped $1 trillion. If millennials took low-paying jobs, it was out of necessity."

The current economic scene poses great difficulty for those under 40 to obtain work, let alone dealing with discrimination. The criteria for deciding law implementation have been based on economic policy and logic. Regarding the current economic state and study of the age discrimination law, Should the EEOC extend protection to those under the age of 40 as well? For the courts, this remains to be seen.