How the Past Informs Views on Racial Discrimination

How the Past Informs Views on Racial Discrimination 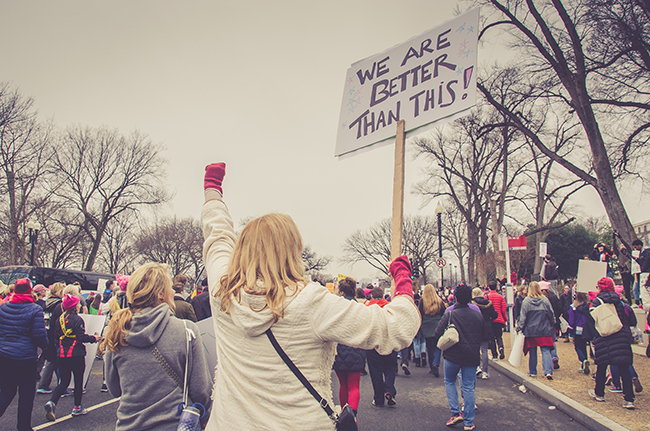 What are the origins of bias, racism, and discrimination? Reports of racist and discriminatory acts bombard us when we watch the news and sometimes these actions result in violence. As we strive to make sense of these acts, we must explore the past. The August event in Washington, DC on the anniversary of the Unite the Right Rally, which took place in Charlottesville last year, can be linked to the lingering effects of ideologies of racial supremacy. For example, at one point in our history many subscribed to pseudoscientific ideas such as those postulated by Samuel G. Morton, a noted physician and scientist of his time. In the 19th century, Morton asserted that there were differences among racial groups based on features of their skulls. Based on the size of skulls in his sample, Morton concluded that Caucasians had larger skulls and thus were more intelligent than other racial groups. While this type of pseudoscience has been debunked, the remnants of this biased thinking still permeate through some segments of our society as illustrated by white supremacy movements.

In “Stamped from the Beginning: The Definitive History of Racist Ideas in America,” Ibram Kendi asserts that racial discrimination leads to racist ideas, which ultimately lead to ignorance and hate. This is contrary to the popular belief that ignorance and hate lead to racist ideas, which ultimately lead to discrimination. According to Kendi, racist ideas are developed to justify policies that benefit one group at the expense of another. For example, the idea that enslaved Africans were different from their slave owners was perpetuated to justify the institution of slavery. Kendi describes a racist idea as one that proclaims that one group is better or worse than another.

In our daily thoughts, interactions, and work we must embrace all aspects of diversity. Diversity fuels the scientific enterprise through incorporating diversity of thought, racial and ethnic backgrounds, gender, belief systems, skillsets, age etc. Embracing diversity is integral to preserving the integrity of the NIH mission, which aims to improve the health and wellbeing of the nation. As a society, we must never again repeat the mistakes of our past by allowing racial bias to impede objective research.

The Office of Equity, Diversity and Inclusion (EDI) supports the NIH by offering training and consultation to promote an equitable, diverse, and inclusive work environment. EDI’s mission is to cultivate a culture of inclusion where diverse talent is leveraged to advance health discovery. This in turn supports the greater vision of making NIH the premiere place for diverse talent to work and discover. Employees thrive and innovation can flourish in environments where employees can bring their whole selves to work.