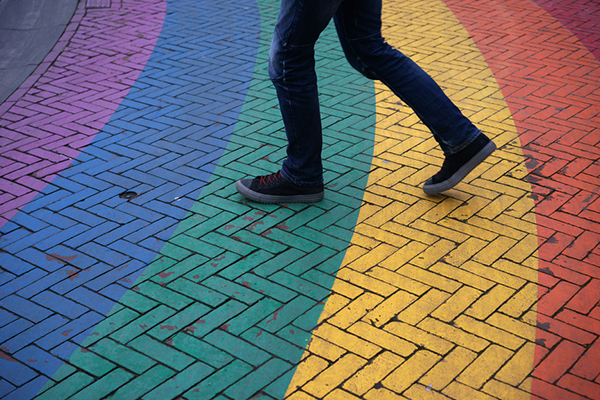 Recently and particularly in research circles, Lesbian Gay Bisexual and Transgender (LGBT) populations have become referred to as "sexual and gender minorities (SGM)," particularly in the context of health. Some LGBT people may reject this use, feeling it further marginalizes rather than normalizes, preferring to be just another group within the mainstream. However, using this minority terminology has proved useful in achieving legal or policy protections from discrimination and securing funding for research to address a myriad of health disparities impacting these communities.

Around the world, people use many words to describe LGBT experiences. At the same time, we see a growing number of people who do not like to label their sexual orientation or gender identity at all, finding existing labels too confining. Some realize their community/cultural/religious/ethnic group may exclude them if they claim themselves anything other than heterosexual or cisgender (non-transgender).

As an example, some may not feel that a "gay" identity suits them. In many non-Western cultures, and among some ethnic or racial minority Western cultures, men have sex with men and women have sex with women without defining themselves as gay or homosexual. For some African American men, "same-gender loving" is their alternative as they don’t identify with what they see as a "gay white" culture.

Moving away from the idea of sexuality—who someone is attracted to and partners with—and considering gender identity, it is important to dive deeper into what transgender means. Being transgender does not mean you are gay and being gay does not mean you’re transgender. Most people have a gender identity that aligns with their birth sex, and behave as expected by their culture but this isn’t the case for transgender (aka trans) people. "Transgender"—better used as an adjective than a noun, as in "is transgender" opposed to "a transgender"—is defined in different ways in different parts of the world and the definition is evolving. It is generally regarded as an umbrella term comprising anyone who does not conform to traditional gender norms, including:

In any situation, use the name and pronouns appropriate to the gender the person is presenting, and respect the labels people use to describe themselves.