The Arduousness in Proving Age Discrimination

The Arduousness in Proving Age Discrimination 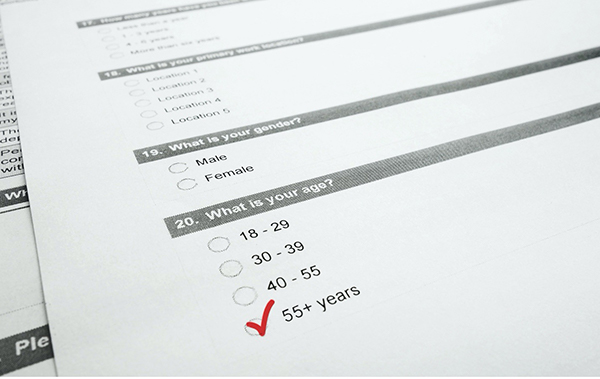 How does an employee prove ageism discrimination? In the case of Gross v. FBL Financial Services, Inc, where an employee brought an action against his employers under the Age Discrimination in Employment Act (ADEA) alleging he was demoted because of his age, the lower courts ruled in his favor, but the Supreme Court overturned the lower court’s ruling holding that the plaintiff must prove that age was the reason for the discrimination. This decision compels plaintiffs to show age as a motivational factor or reason for their termination and elevates the level of proof needed to prove their claims.

The Age Discrimination in Employment Act of 1967 (ADEA) forbids discrimination against people who are 40 years or older. ADEA does not provide protections to workers under the age of 40.

This law prohibits discrimination in any aspect of employment including hiring, firing, pay, job assignment, promotion, layoff, training, benefits, and other term or condition of employment. For an employee to establish a prima facie case of Age Discrimination under the ADEA, the employee generally must show the following:

Recently, in the case of Babb v. Wilkie the plaintiff worked as a pharmacist at a Veterans Affairs Medical Center in Florida and helped to develop a program for older Veterans. The Veterans Affairs later developed a nationwide plan based on the one that the plaintiff and his team initially developed. The plaintiff and other coworkers, each of whom were over 50 years old, applied for promotions and training opportunities yet were denied the opportunity to advance. The Supreme Court held in this case that a plaintiff must show that age was a “but-for cause of discrimination “of the challenged employment action. This makes the burden of proof for age discrimination cases very hard to prove because even if the employment action is based on age, employers can often come up with alternative reasons for why they are taking said action that does not include age.

While some cases of ageism can be hard to prove, others are obvious discrimination. The Office of Equity, Diversity, and Inclusion provides leadership, guidance, and aggressively impartial action for the two stages of the NIH administrative discrimination complaint process in compliance with the provisions of EEO laws/regulations. For more information visit the Resolution and Equity page.