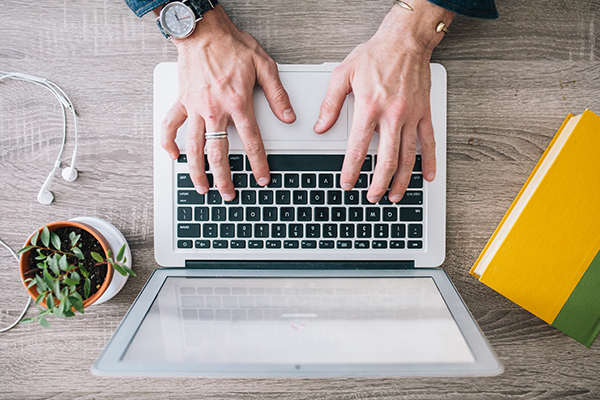 Law: The EEOC defines Age discrimination as "treating someone (an applicant or employee) less favorably because of his or her age. The Age Discrimination in Employment Act (ADEA) only forbids age discrimination against people who are age 40 or older..." With regard to Age Discrimination and harassment, "It is unlawful to harass a person because of his or her age. Harassment can include, for example, offensive remarks about a person's age. Although the law doesn't prohibit simple teasing, offhand comments, or isolated incidents that aren't very serious, harassment is illegal when it is so frequent or severe that it creates a hostile or offensive work environment or when it results in an adverse employment decision (such as the victim being fired or demoted)." You can check out the EEOC for more information.

Summary: A federal employee is aware that his agency engaged in time and attendance fraud. He oversaw a myriad of malfeasance and did not excuse his part in the fraud, and freely admits that he whistleblew to several agencies about the fraud. The employee is 68 years old and his supervisor allegedly told him to "step aside" to make room for younger employees who had been recently trained at a university. The plaintiff refused to do so. Subsequently, the employee’s supervisor informed him that he would be reassigned to a lower position. The employee alleges that this reassignment amounted to constructive demotion since he was stripped of management duties and responsibilities. He alleges that the agency subjected him to discrimination on several bases including age. The employee was eventually terminated a year later. A proposing official removed the employee, and a deciding official eventually terminated him. The employee appealed to the EEOC alleging that the supervisor's reference to his age made it plausible that age was a factor in the employee’s constructive demotion and ultimately his termination.

How did the Court Rule?

A is incorrect because in this case, the Court did not find that the supervisor’s statement was overtly discriminatory rising to the level of severity to show hostility or abuse. B is not the best answer because one may perceive the statement to be offensive, but it does not necessarily rise to the standard of harassment as in A. C is completely off base (EDI Humor).

The Court determined that the supervisor's statement did not create an inference that his termination was due to age discrimination because the supervisor did not play a role in the termination decision. Also, the agency explained that the employee - was terminated for his role in time-and-attendance fraud. The agency's investigation concluded that he was guilty in a time-card-fraud scheme and he admitted participating in the fraud.