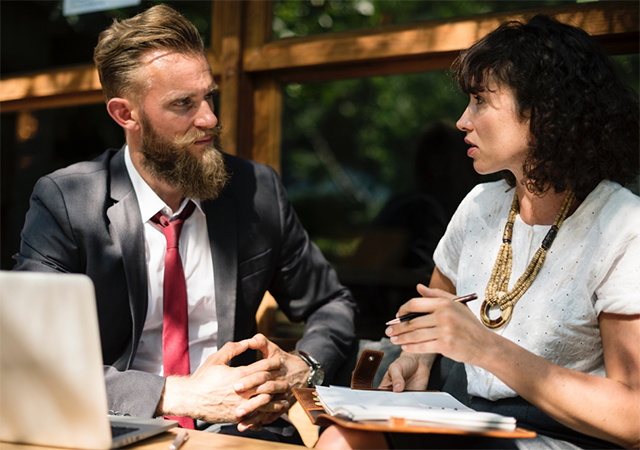 Did you know retaliation does not have to be intentional -- nor does it have to result in altering terms and conditions of employment – to be considered illegal and prohibited under the discrimination laws? Retaliation can be as simple as a supervisor’s words that potentially send a "chilling effect" on the participation in or use of the discrimination complaint process.

In recent blog posts, we have discussed the fact that retaliation (reprisal) is illegal and that the National Institutes of Health (NIH) does not tolerate taking adverse actions against someone because they engaged in a protected activity, such as opposing a discriminatory practice or participating in a discrimination proceeding. In addition, the Equal Employment Opportunity Commission (EEOC) cautions that comments directly discouraging an employee from participating in the Equal Employment Opportunity (EEO) process violate the letter and spirit of the EEOC regulations and constitute evidence of a per se violation of the law.

Let’s explore some cases that demonstrates behaviors that have been deemed retaliatory so far:

Managers take note - All three of these situations were found to be illegal per se violations. Legal Dictionary defines a per se violation as, "an act that is illegal ‘in itself,’ or which is inherently illegal. The act is considered egregious in and of itself and does not require any additional evidence, or proof of intent.

By simply committing an act that is illegal per se, the perpetrator is liable for the act." In the case of Federal EEO complaints, the agency could be liable for a comment, joke, or accusation. A best practice is to refrain from making such statements.