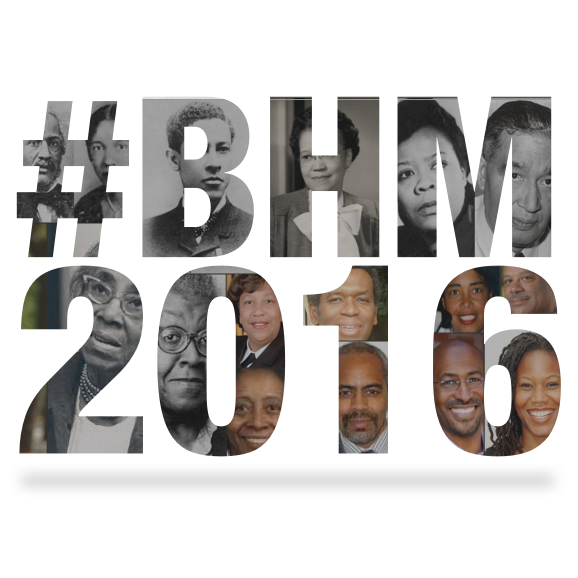 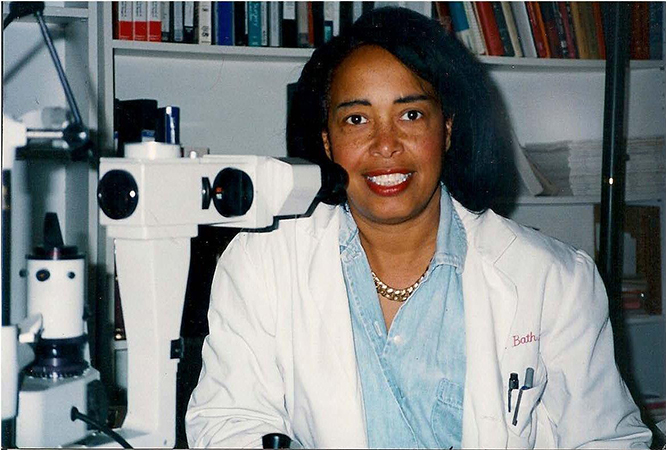 Patricia Era Bath, from Harlem USA (New York City) is an American ophthalmologist, inventor and academic. She has broken ground for women and African Americans in a number of areas. Prior to Bath, no woman had served on the staff of the Jules Stein Eye Institute, headed a post-graduate training program in ophthalmology, or been elected to the honorary staff of the UCLA Medical Center (an honor bestowed on her after her retirement). Before Bath, no black person had served as a resident in ophthalmology at New York University and no black woman had ever served on staff as a surgeon at the UCLA Medical Center. Bath is the first African-American woman doctor to receive a patent for a medical purpose. The holder of four patents, she also founded the company of the American Institute for the Prevention of Blindness in Washington, D.C. Read More. 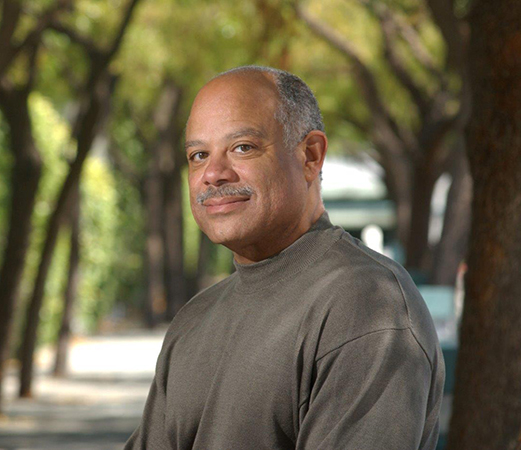 Mark Dean is a computer science engineer and inventor who helped develop numerous technologies for IBM. Not long after college, Dean landed a job at technology conglomerate, a company he would become associated with for the duration of his career. As an engineer, Dean proved to be a rising star at the company. Working closely with a colleague, Dennis Moeller, Dean developed the new Industry Standard Architecture (ISA) systems bus, a new system that allowed peripheral devices like disk drives, printers and monitors to be plugged directly into computers. The end result was more efficiency and better integration. But his groundbreaking work didn't stop there. Dean's research at IBM helped change the accessibility and power of the personal computer. His work led to the development of the color PC monitor and, in 1999, Dean led a team of engineers at IBM's Austin, Texas, lab to create the first gigahertz chip—a revolutionary piece of technology that is able to do a billion calculations a second. In all, Dean holds three of the company's original nine patents and, in total, has more than 20 patents associated with his name. Read More. 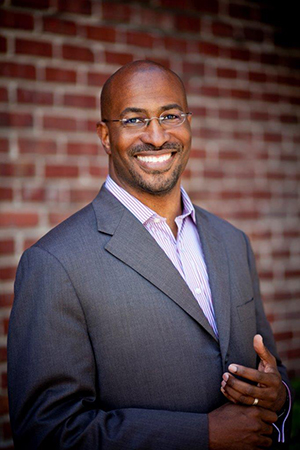 Van Jones is a CNN political contributor, regularly appearing across the network’s programming and special political coverage. Jones has founded and led numerous social enterprises engaged in social and environmental justice. These include: The Ella Baker Center for Human Rights, which promotes criminal justice reform. Color of Change, which works for racial fairness through its one million members. Rebuild The Dream, a 21st Century "think tank" that champions innovative solutions to fix the U.S. economy and uplift the next generation. The Dream Corps, which promotes innovative policy solutions. The Dream Corps' major initiatives are: #YesWeCode, committed to helping train 100,000 low-opportunity youth to become top-level computer programmers; #cut50, which is working to cut the U.S. prison population in half in the next 10 years; and Green For All, co-founded alongside Majora Carter (see profile below), lifts people out of poverty through green job training and job creation.

Jones is a Yale-educated attorney. He is the author of two New York Times best-selling books, The Green Collar Economy (2008) and Rebuild the Dream (2012). The second book chronicles his journey as an environmental and human rights activist to becoming a White House policy advisor. He was the main advocate for the Green Jobs Act. Signed into law by George W. Bush in 2007, the Green Jobs Act was the first piece of federal legislation to codify the term “green jobs.” During the Obama Administration, the legislation has resulted in $500 million in national funding for green jobs training. In 2009, Jones worked as the green jobs advisor to President Barack Obama. In this role, Jones helped to lead the inter-agency process that oversaw the multi-billion dollar investment in skills training and jobs development within the environmental and green energy sectors.

Jones has been honored with numerous awards and spotlighted on several lists of high achievers, including: the World Economic Forum’s “Young Global Leader” designation; Rolling Stone’s 2012 “12 Leaders Who Get Things Done”; TIME’s 2009 “100 Most Influential People in The World”; and the Root's 2014 "The Root 100." He is presently a fellow at the MIT Media Lab. Read More. 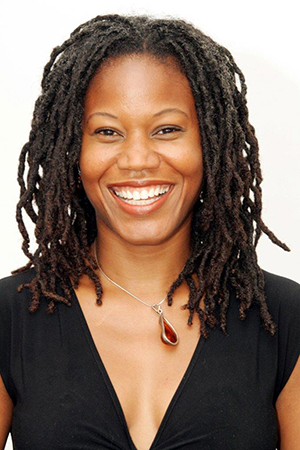 After establishing Sustainable South Bronx and Green For All (among other organizations) to carry on that work, she built on this foundation with innovative ventures and insights into urban economic developments designed to help move Americans out of poverty.

Her long list of awards and honorary degrees include accolades from groups as diverse as Rupert Murdoch’s News Corporation, John Podesta’s Center for American Progress, Goldman Sachs, as well as a MacArthur “genius” Fellowship. Her 2006 TEDtalk was one of the first 6 videos to launch their groundbreaking website. Majora is a Board Member of the US Green Building Council, and the Andrew Goodman Foundation. Read More.