NIH Is Serious About Anti-Retaliation

NIH Is Serious About Anti-Retaliation 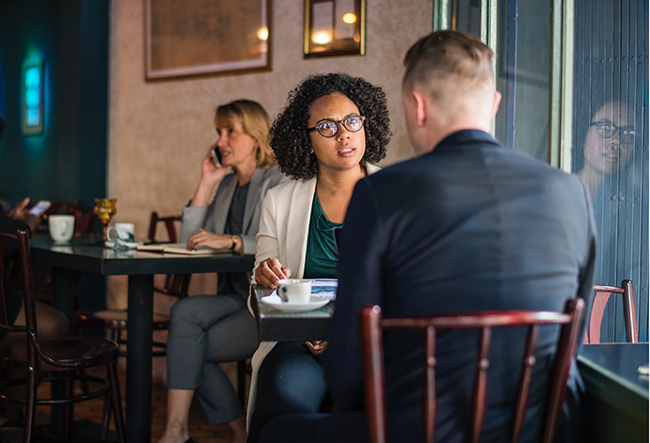 Most Equal Employment Opportunity (EEO) cases filed by federal employees relate to an employee claiming retaliation by a manager or supervisor, according to the federal EEO Commission.

In 2009-2013, most EEO cases where retaliation (also known as reprisal) was identified as a basis were upheld more than other claims. In fact, retaliation is the most common discrimination finding in federal sector cases. Retaliation is both illegal and against the National Institutes of Health’s (NIH) policy.

The NIH takes this state of affairs seriously. NIH and Institute and Center (IC) leaders are committed to ensuring that NIH managers and supervisors do not engage in retaliation and that NIH employees are protected.

Retaliation occurs when employers treat applicants, employees, former employees, or people closely associated with these individuals, less favorably than others because the person:

The NIH has declared August 2018 as Anti-Retaliation Month in efforts to take proactive steps to educate and inform managers and supervisors that retaliation is not tolerated and to make them aware of helpful anti-retaliation resources. Simultaneously, employees will learn what retaliation is, about their rights and responsibilities, how to seek more information and assistance, and how to remedy a suspected retaliation situation.

Why does reprisal/retaliation get most of the attention in EEO complaints compared to the other EEO bases of race, gender, national origin, sexual orientation, religion, color, age, disability, and genetic information?

The answer may be that managers and supervisors are human and uniquely challenged when it comes to retaliation. First, many are unaware when an employee perceives the manager’s actions as unfair or inconsistent. Second, when managers find out an employee filed a discrimination complaint where they are identified as the Responsible Management Official (RMO), there is a tendency to avoid and lessen the frequency of interactions with the employee. Although perhaps well intended on the part of the manager to avoid conflict and reduce perceived tensions, this could be seen as further retaliation from the manager in the eyes of the employee who recently filed a complaint. Third, being accused of discrimination is difficult and tempers can flare, impatience can escalate, and sometimes it is often assumed it is a personal attack

How can managers move forward with rebuilding interpersonal connections with employees who file EEO complaints? How can managers turn a discrimination filing from being focused on negative perceptions to an opportunity for developing a better relationship with an employee? And what are the best ways for employees to respond when they believe retaliation may be happening? NIH’s Office of Equity, Diversity, and Inclusion (EDI) has helpful information and resources on their website. There will be Anti-Retaliation Training for Supervisors on August 16 and Anti-Retaliation Training for Employees on August 23. You can attend.